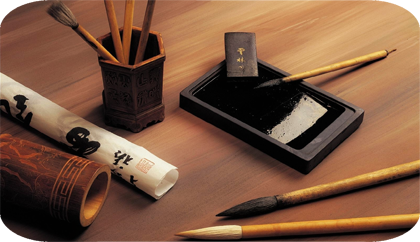 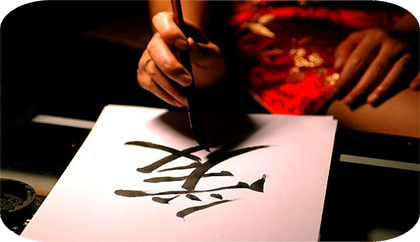 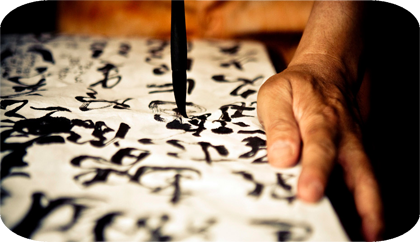 Japanese calligraphy is one of the most popular fine arts of Japan. Calligraphy works are valued more than other art works. This kind of art is not just art but a way of life with philosophical background with a deep sense. In a simple meaning calligraphy is the ability to write beautifully. The Mater with a bamboo brush creates with ink on rice paper a masterpiece. It reflects harmony and beauty.

Correlation of simple and graceful – vabi-sabi - one of the main principles of Japanese esthetics is shown clearly in calligraphy works. There is nothing accidental in calligraphy: for each point or line the beginning is important, the form and the ending, the balance of the elements and even the empty space tells a lot. The symbols are harmonic, proportional and balanced.

Japanese calligraphy is one of Zen practice the same as art of tea ceremonies (chado), ikebana, kendo and other martial arts. Traditional ways of creation of Japanese symbols are short-spoken: white paper in Zen is considered to be the emptiness, and black symbols embodies Ying and Yang - machismo and famine. Shyodo – “Shyo” means calligraphy, “do” - way. And this is one of ways leading to the understanding of the world and internal senses.

There are a lot of arts in Japan which have part “DO” in their names meaning “WAY” – bushido, the way of martial arts, budo (karate-do, kendo), the way of tea – chado and other ways. And calligraphy is the integral part of all the other arts. 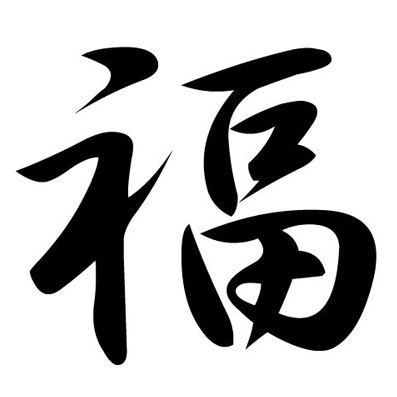 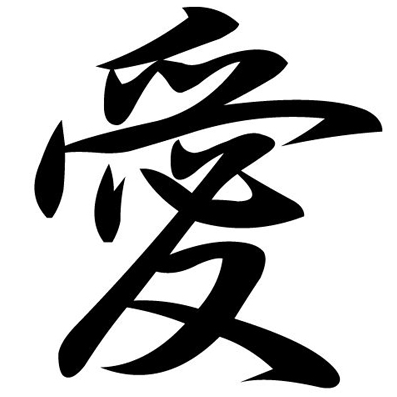 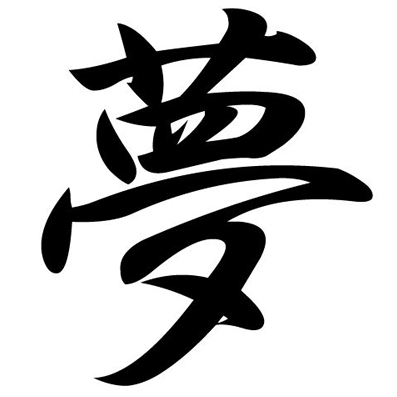 Calligraphy works are traditional decorations of Japanese interior. In Japan, written calligraphy with a brush is placed in the place of honor at home - in the niche ‘tokonoma’. There is seasonal calligraphy - poems, wise sayings and separate kanji for each season and even month. In Japan such calligraphy decorating the house is changed according to the season. However, there are eternal truths that remain on the walls of the apartment, and always remind the owner of the wisdom of the ages. Japanese calligraphy on the wall is an important element, which helps to create an atmosphere of interior in Japanese style for apartment, house, restaurant, sushi bar, tea room.

Japanese calligraphy is not only an impressive attribute of the interior in the Japanese style, but also harmoniously looks in European dwelling, gives to apartment charm and testifies to the subtle taste of the owner. 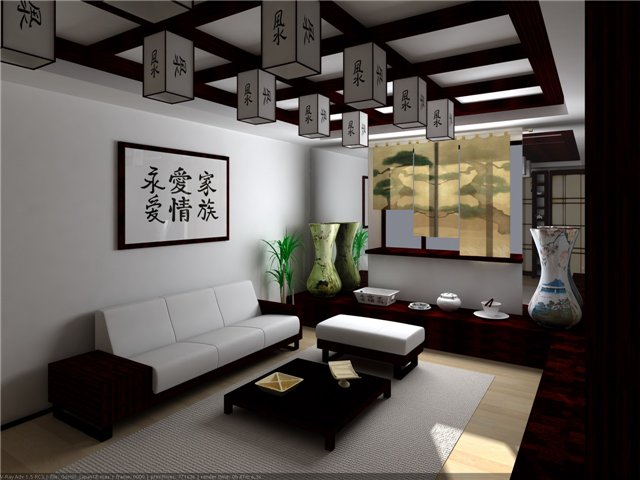 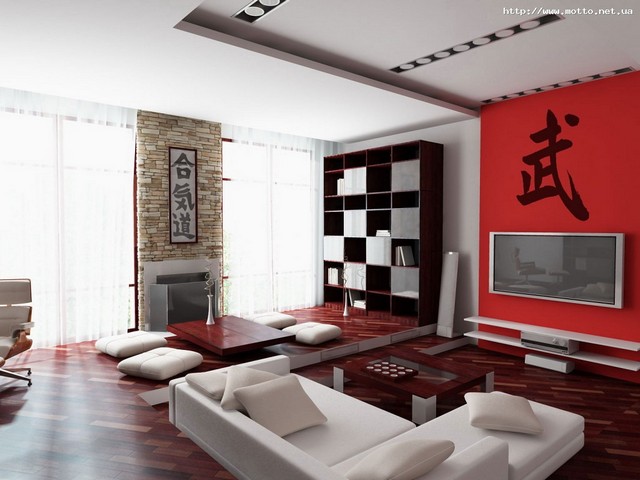 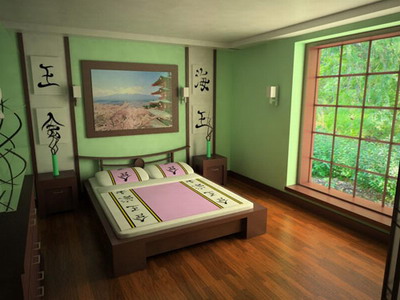