Centre of Eastern Development and Culture

Is a cluster of the “FCI-group”. The decision to create such an outstanding company was officially made in 2003. We were first who did this on the territory of Europe. Also we were the first to use the cluster form of co-operation and we made sure that this form is very effective.

The aim of the Centre is to contribute to the international co-operation and friendship.

The mission of the Centre is even greater – to further tolerance by getting acquainted with other nations, thanks to cultural and intelligent development, introduction of health life style, development and introduction of innovative effective solutions in the spheres of education, strategy planning, business and health.

To get acquainted with other clusters:

The Centre of Eastern Development and Culture includes three departments: 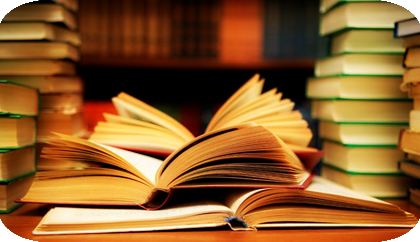 The key task of the department is to develop and establish innovative methods and solutions of education, management and coordination.

In 2004 we developed the management method based on Japanese conception “Kaizen”, which was instituted at several manufacturing companies in Ukraine as well as abroad.

An investigation “The key features of Japanese PR and marketing and the way of usage” was conducted.

In 2007th the method of hieroglyph teaching was developed. This year we were first in the world to develop the complex methodology of Japanese art teaching including origami, Japanese and Chinese calligraphy, Ikebana and others.

Conception of “Smart camp” was established – the balanced rest for everybody – mind, creativity and health; family interconnection.

This year the beginning of investigation of the Japanese art influence on cure and prevention of several diseases took place.

In 2008 the method of teaching Eastern language grammar was developed including Japanese, Chinese and Korean languages. Text-books on origami and Japanese calligraphy were published. New way of Ikebana was designed – “Yuki No Hi”.

In 2014 due to the innovation method of Japanese language teaching method the following results were achieved:

- the time necessary for Japanese alphabets study was reduced up to 3 hours. In 3 hours now students learn how to read and write in Japanese;

- the time required for mastering reduced in 7,4 times. 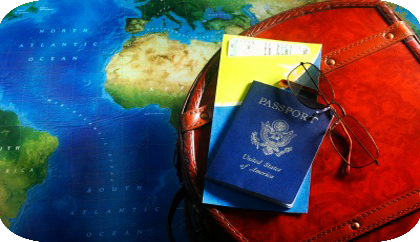 Programs of international education
and exchange

The department of International cooperation will be of use for you to make your choice of educational institution, course, grants, exchange programs and others. 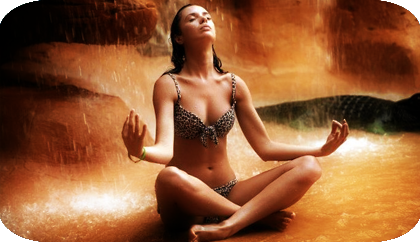 Recreation department of the Centre combines the best eastern techniques for your health, rest and relax!

- “Birth of a woman” – relax program for women.

- «Chilli мама» - program for women who gave birth to a child to recover and get great rest!

Since 2015 Centre of Eastern Development and Culture offers programs of Medical Tourism – best worldwide clinics and rehabilitation centers for small and big solutions. Our partners worldwide will be helpful in any case.

The country of high technologies, inventions, of highest level of living and lifespan and what is most important Japan is a very friendly country! And the secret is hidden in Japanese arts! It is Japanese arts that help people develop, stay young and reach high results! Such a gift as a meeting with such a unique culture will fit any taste. We offer for you beautiful gift certificates for attending master classes, trying on wonderful eastern costumes and handmade staff. If you want to surprise and give real pleasure – we are ready to help! 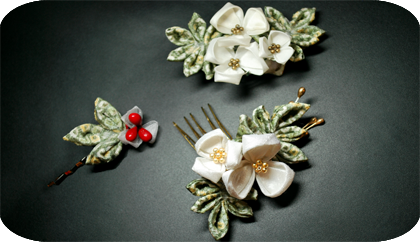 Master-classes for your fiesta!

Wonderful master-classes, tea ceremonies, unique gifts, entertainment and handmade staff made with your own hands will become the main part of your occasion! 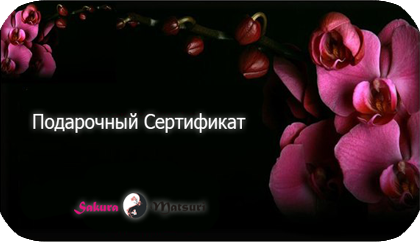 Gift certificates are the best present for your beloved ones! Show your love with grace and elegance! 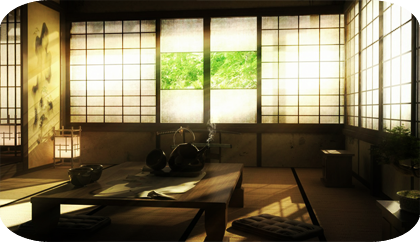 The key features of Japanese style are harmony, pacification and peace. A person accepts gifts of nature, the world of the country of rising sun…

Courses for exam preparation include all necessary elements to get “PASS” for sure! Your grammar skills, language understanding, reading, speaking and auding will be just excellent. Remember! Victory is the result of proper preparation! + Learn more

For those who do not know Chinese but really wants to! + Learn more

You have the possibility to join group all the year round. Also there is a possibility to continue from the place where you stopped before and join high level group.+ Learn more

Japanese calligraphy is one of the most popular and elegant Japanese arts. This art is beautiful and philosophical. + Learn more

Attending master-classes you will enjoy the art of origami together with your friends and create your own miracle out of paper.+ Learn more

Such a delicate art as flower arrangement is something more significant than just beauty. You will create a beautiful composition of flowers and learn how to feel and understand the language of colors and flowers. + Learn more

The most ancient art which has ever been on the Earth is Marbling Art. Two countries are representatives of this art – Turkey and Japan. But Japan is the one which combined ancient and innovative. + Learn more

Go is a strategy table game. The rules are simple but the available combinations are extremely various and even endless. This feature makes the game unpredictable and exciting. Shogi is considered to be one of the most ancient Japanese games. At first sight it looks like chess and seems to be even easier. But the secret is that your enemy’s figures are not just moved away – you may use them as your own!+ Learn more