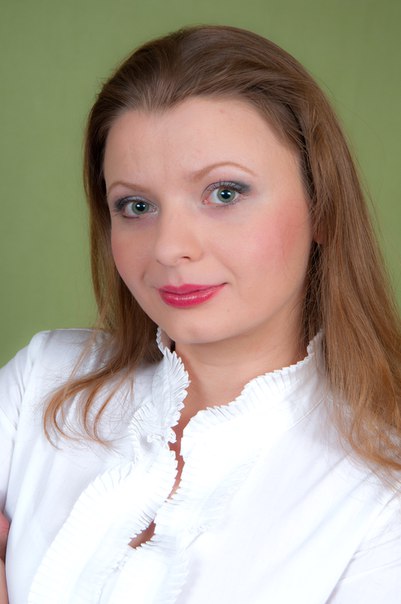 Globalization of the modern world reached the level when the question of international interrelation requires certain actions. Usually the way how to cooperate with other countries is analyzed from the economy point of view but still there are some opened issues in many other aspects.

International cooperation and exchange are important for a successful society as well as tolerance matters for peace in the world.

I strongly believe that the key to tolerance is the understanding of the culture and mind of other nations. This is possible by breaking down the language barrier as well as getting acquainted with the cultural aspects of the nation, its history and heart.

I am sure that there is a lot we can exchange with other countries and together we can make a great deal of great things. Cross cultural understanding is the basement of peace and friendship in the world. And I am pleased to welcome you in the Center of Eastern Development and Culture "Sakura Matsuri" - a cross-cultural centre aimed at strengthening international co-operation, raising awareness and building friendly relations among the nations world wide.

Together. To prosperity. To freedom.

The centre of Eastern development and culture “Sakura Matsuri” was founded in 2003 to help people gain understanding through acquaintance with various customs, traditions of nations in the world.

The mission of the Centre is creation of the favorable circumstances for international co -operation and interrelation and support of them on this path to promote fundamental freedoms, tolerance and respect to build the better world full of hope and peace.

The strategic aims of the Centre are:

● To promote tolerance and understanding;

● To create, preserve and develop cultural, traditional and art legacy;

● To unite international efforts in solving tasks which the world faces today;

● To protect the most disadvantaged groups;

● To be the platform for cultural, educational and scientific exchange;

● To take care of the Earth, ecology and people’s health. 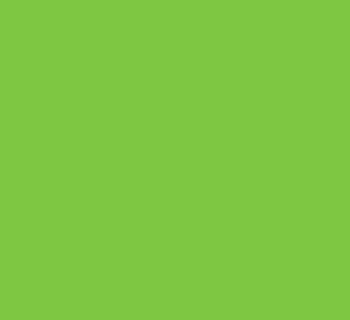 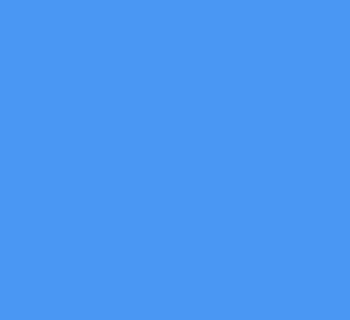 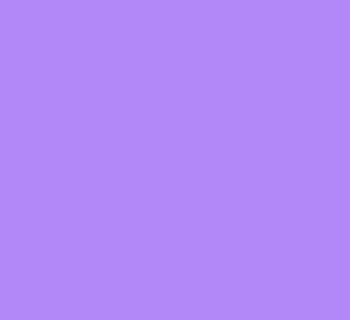 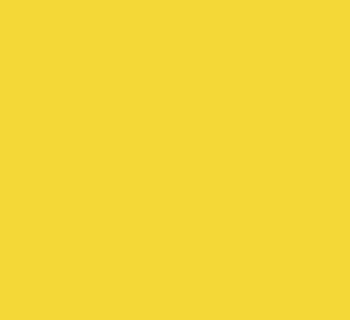 One of the best ways to raise tolerance is to get acquainted with other cultures and traditions. At the Centre of Eastern Development and Culture we use different instruments to let people get acquainted and understand other culture. Being a cross -cultural platform we are able to help different cultures to communicate representing wide view and broad attitude.

Every year we help thousands of people to know about other traditions, become more tolerant and make friends.

KEY INSTRUMENTS WE USE TO BUILD TOLERANCE:

● Lectures on culture, traditions, history and arts of the countries.

● Festivals & exhibitions - organization of specialized events including different aspects of international cultures & traditions which let people to get acquainted with folk arts, dances, holidays and other aspects.

● Presentations of the world cultures at exhibitions, forums, festivals and other events.

● Competitions and contests on different topics connected with the international culture. 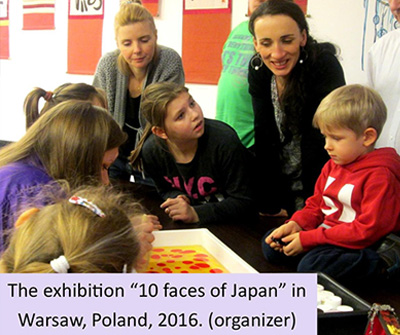 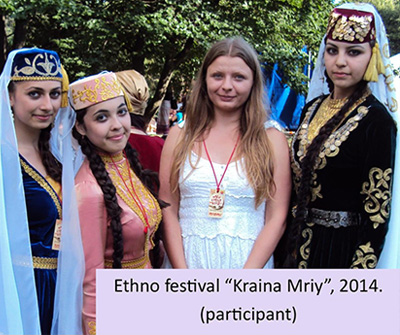 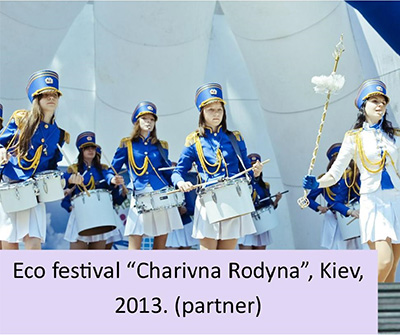 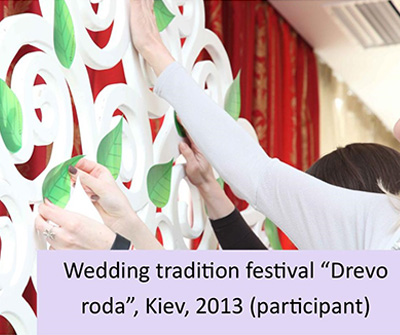 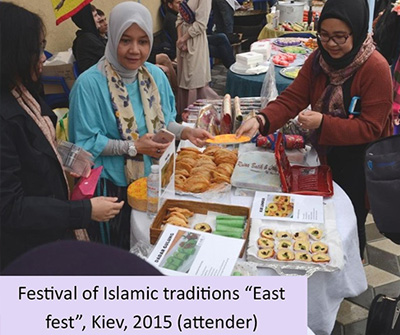 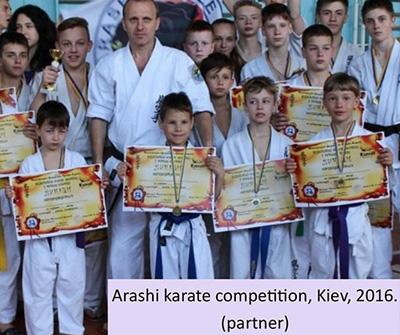 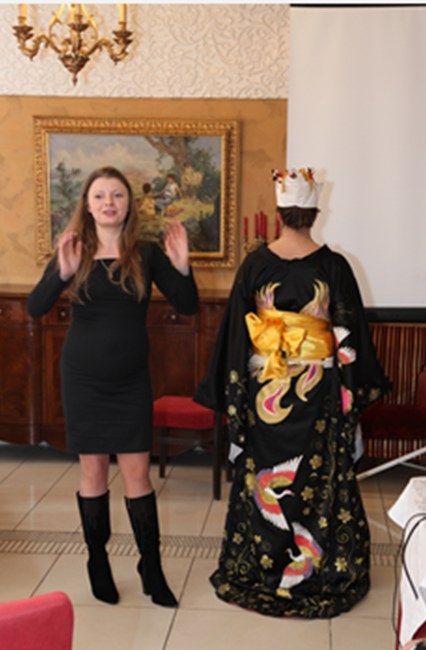 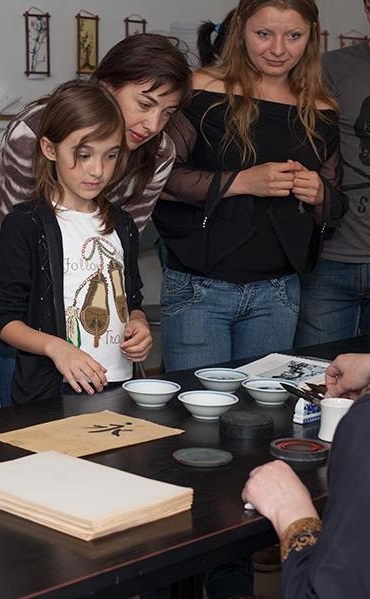 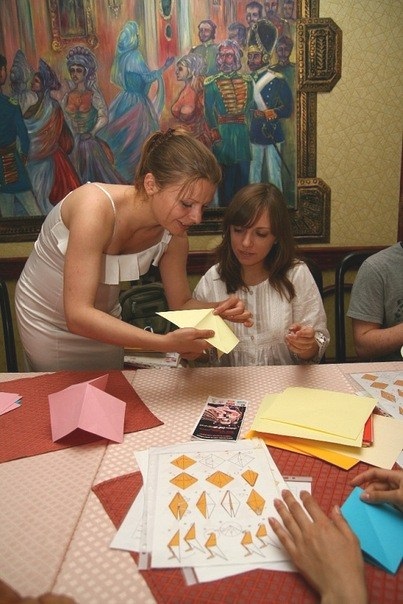 In the Centre of Eastern Development and Culture “Sakura Matsuri” a wide range of educational programs for children, teenagers and adults are available:

1. Language courses (both for students and teachers): Japanese, Chinese, Korean.

3. Lectures on traditions, customs, history and features of the countries of the world.

At the language courses students sudy foreign languages as well as foreign culture and traditions.

Special programs for teachers help them to exchange experience and to gain new knowledge, improve their methodology to get better results.

At master classes people can get acquainted with various arts and then continue their study on advanced level at courses.

Every year we invite visitors to more than 250 lectures on different aspects of the international culture in the Centre and more than 3 thousand at different events.

In 2004 we developed the management method based on Japanese conception “Kaizen”, which was instituted at several manufacturing companies in Ukraine as well as abroad.

An investigation “The key features of Japanese PR and marketing and the way of usage” was conducted.

In 2007th the method of hieroglyph teaching was developed. This year we were first in the world to develop the complex methodology of Japanese art teaching including origami, Japanese and Chinese calligraphy, Ikebana and others.

Conception of “Smart camp” was established – the balanced rest for everybody – mind, creativity and health; family interconnection.

This year the beginning of investigation of the Japanese art influence on cure and prevention of several diseases took place: the influence of arts including Japanese on cerebral spastic infantile paralysis and similar diseases, as well as influence of the Eastern language study on brain activity and dementia.

In 2008 the method of teaching Eastern language grammar was developed including Japanese, Chinese and Korean languages. Text-books on origami and Japanese calligraphy were published. New way of Ikebana was designed – “Yuki No Hi”.

In 2014 due to the innovation method of Japanese language teaching method the following results were achieved:

- the time necessary for Japanese alphabets study was reduced up to 3 hours. In 3 hours now students learn how to read and write in Japanese;

- the time required for mastering reduced in 7,4 times.

In 2015th development of interactive methods of education was started.

Recreation department of the Centre combines world techniques for best solutions for health, rest and recreation: 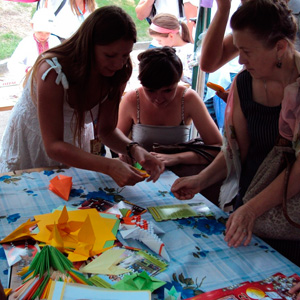 2. For adults: recreation, stress coping as well as family traditions, values and understanding.

3. “Birth of a woman” – a special relax program for women. 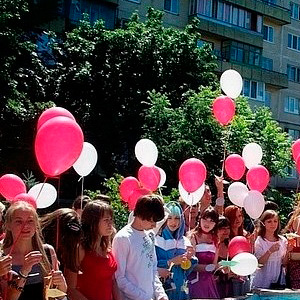 «Chilli mama» - program for women who gave birth to a child to recover and get great rest including: diet, physical shape, psychological help and art therapy. 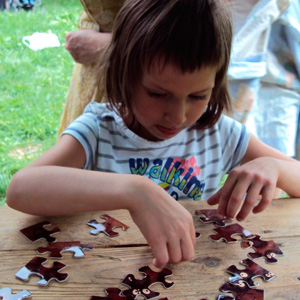 «NERV» - a complex of brain training activity programs aimed at prevention of Alzheimer’s and other dementia and considered to be useful for dementia cure. 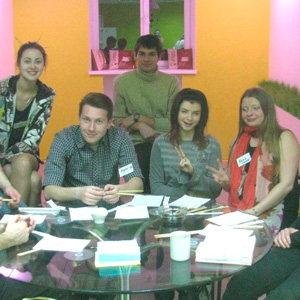 «ISMART» - game learning methods aimed at improvement and facilitation of the learning processes, both stress coping and effective. As well as therapy complexes for children with disabilities. 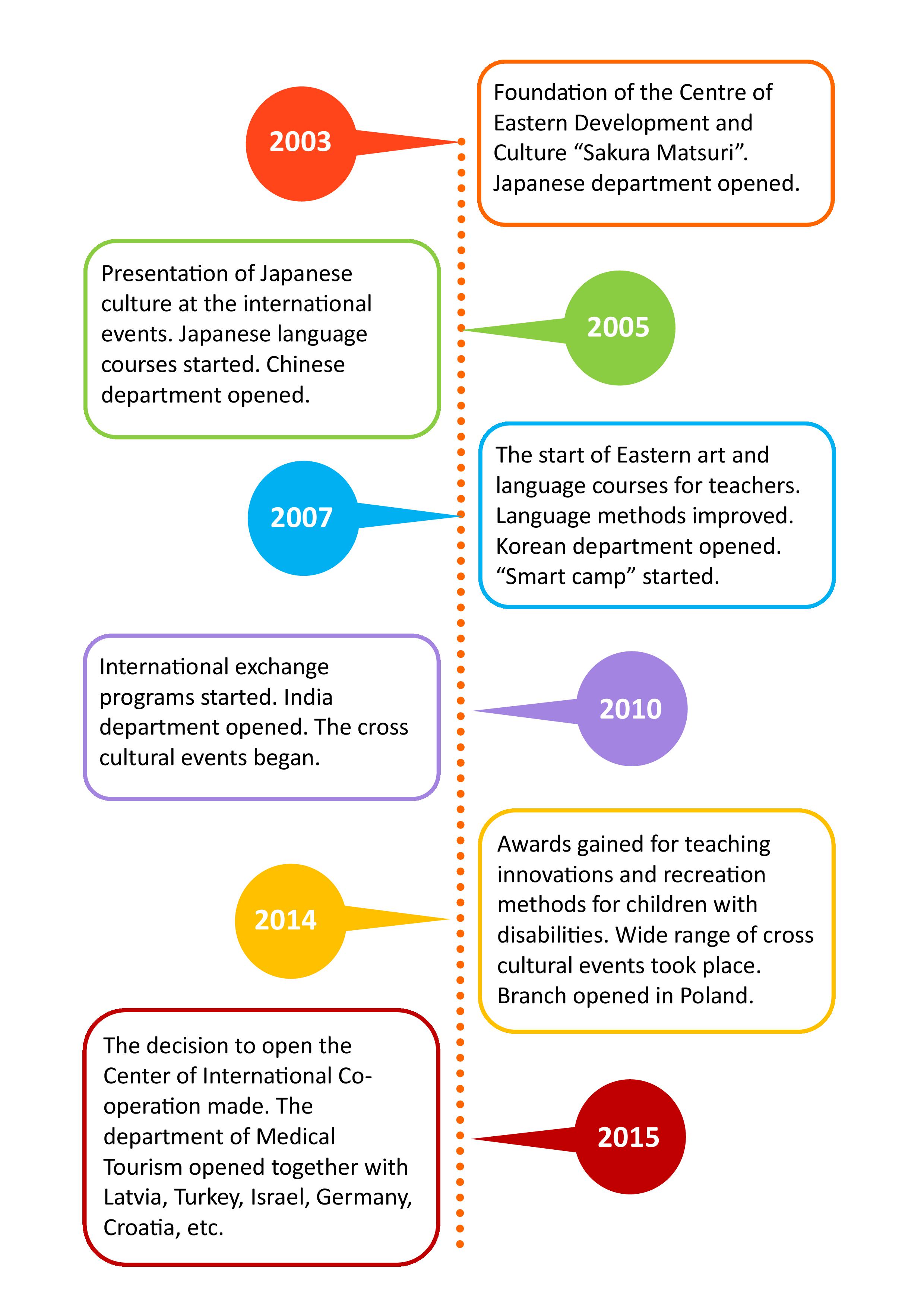 The main task of education today is not to reform students or make them experts.