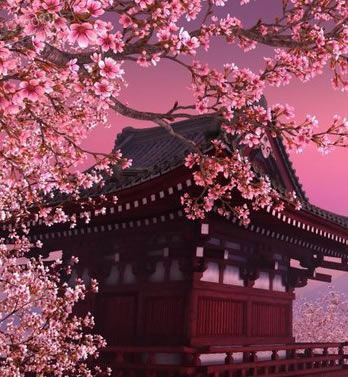 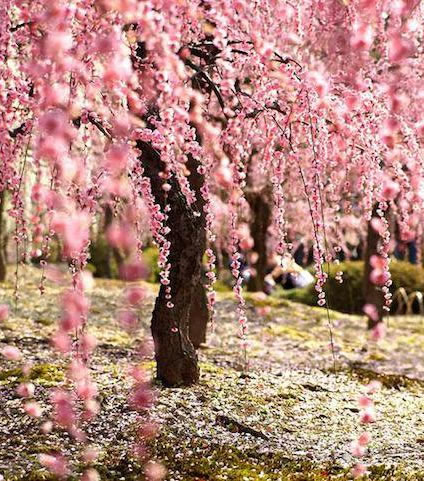 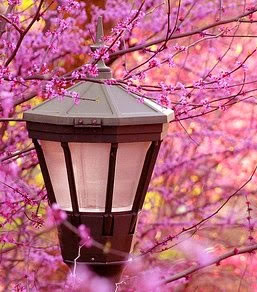 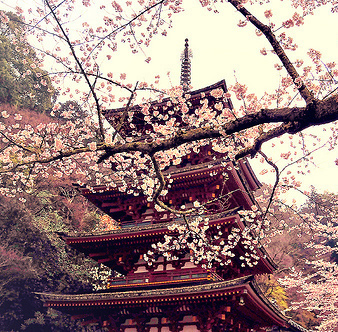 The center of Eastern Development and Culture "Sakura Matsuri"

Japan is a country full of mysteries and miracles ... It attracts, delights and surprises. Japan is rich in magic traditions and extraordinary, unique art: origami, calligraphy, kirigami, tea ceremony ... And it's not just like that! After all, Japan is a country of highest scientific research, inventions, the country of the most long-lived, a united country! The secret of this is in Japanese arts! They help the Japanese to develop, maintain youth and to reach the heights! Our Center for many years is the custodian of the best arts of Japan, carefully collecting them piece by piece. The best Masters, who know all about Japan and master more than one skill, will help you to choose your art, your way to achieve success again and again!

The Centre of Eastern Development and Culture was founded in 2003th, on the 3rd of May, when the Day of Japanese Constitution is celebrated. In the Centre “Sakura Matsuri” you will travel to the wonderful world of Eastern countries. You will get acquainted with wonderful ancient Arts, learn secrets of success of China and Japan!

The world of eastern wisdom will open for you to take out the most valuable, the best for your well-being and success, achievement of inner harmony, the acquisition of skills, the development of many useful qualities, and just for getting esthetic pleasure.

At master-classes participants will travel to the country of the rising sun with paths of traditions and customs, touch the mysteries of wedding traditions, initiation days and season greetings.

At the Center you will open unique arts, which we diligently gathered from all corners of the Eastern world - only here you can create a masterpiece of marbling painting, explore all kinds of origami (the traditional, money-gami, kirigami, o-shibori), learn the basics of Japanese dance, grasp the secrets of the most wise people.

All the teachers and masters of our center are carriers of ancient traditions and secrets of skills, the basics of which they have brought from Japan, Korea and China.

Japan is a wonderful country, which limits of natural resources are compensated by cultural heritage. Throughout its history, Japan has experienced four waves of undertaking, each of which contributed to the development of Japanese civilization. However, you need to give them their due: the Japanese so masterfully adapted, refined and developed the borrowed art, technologies.

The Japanese themselves very gracefully say about it: "When we came to the art of origami ..." And note, Japan had certain reasons to choose these arts among various arts in the world. Hardworking and meticulous Japanese selected only the most beautiful, effective and useful!